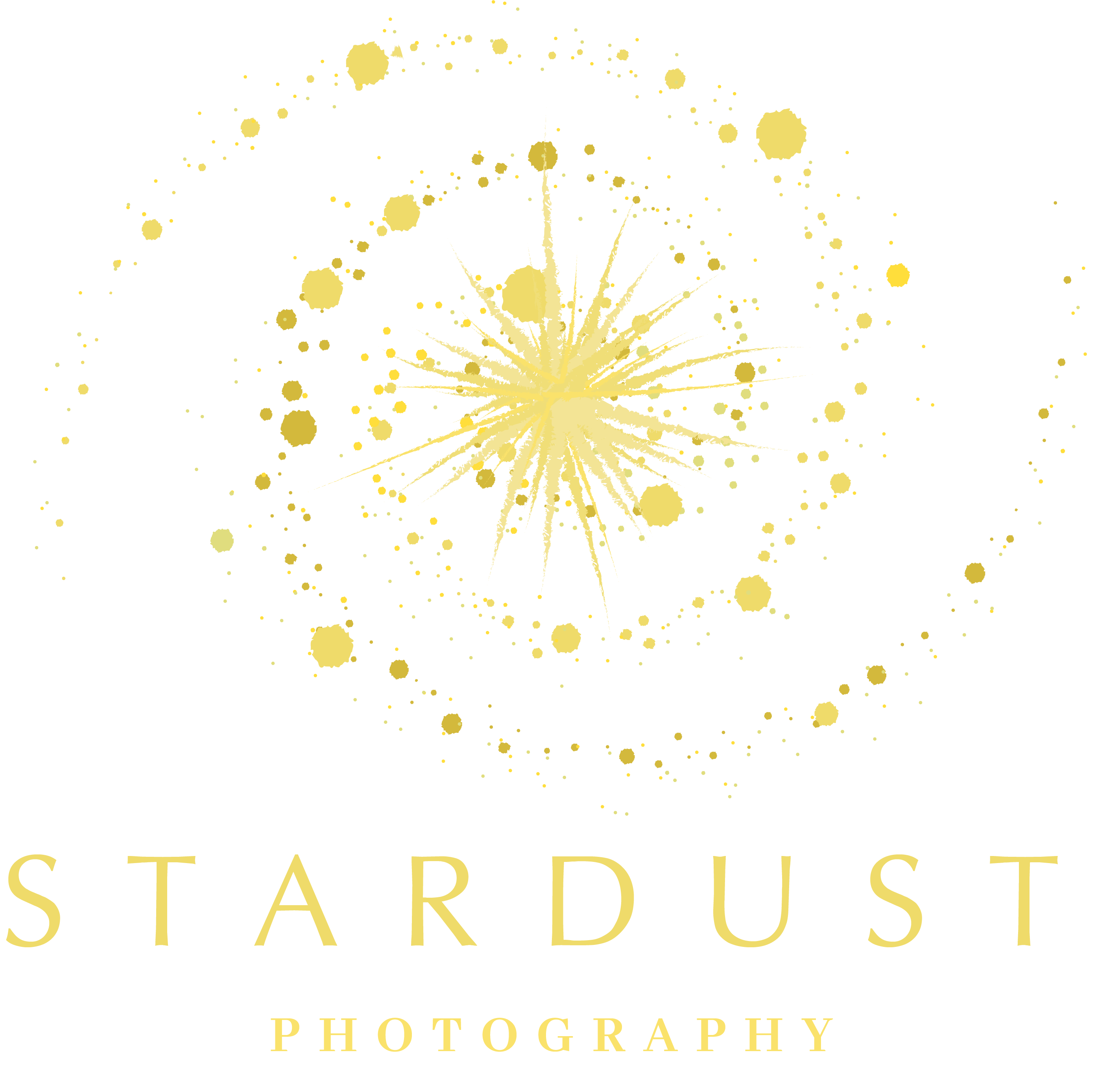 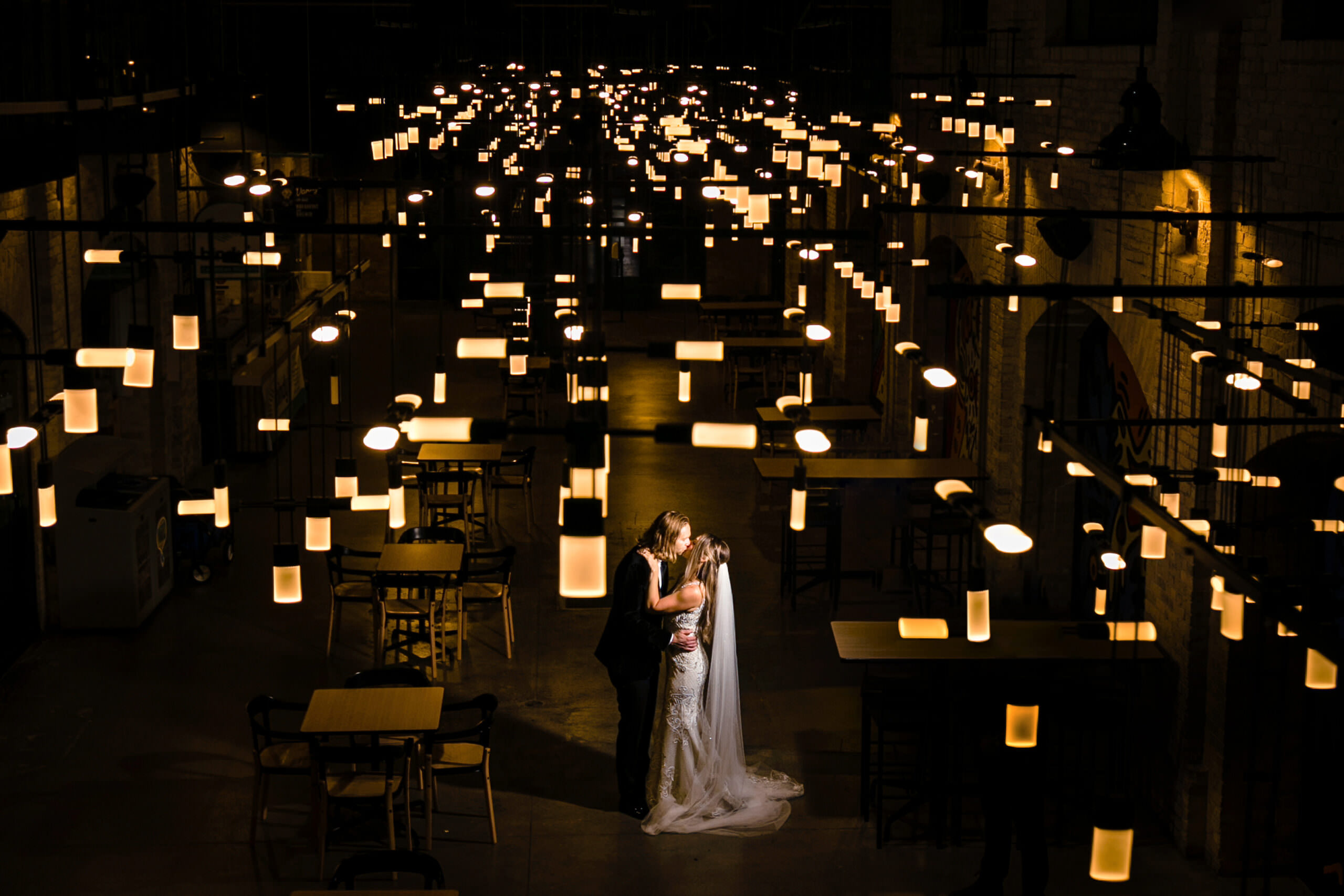 Christine and Jared were hands down an absolute highlight of the summer. When I met Christine, I knew instantly we were going to click. What I didn’t know was that our plans to head out to Vegas for a wedding where the groom “might just arrive on a speedboat” were going to be thwarted by the pandemic and travel restrictions, and that their wedding would ultimately be a complete secret in a beautiful, hidden elopement in a park in La Salle, Manitoba. Jared was not a groom I expected to cry, but his vows moved everyone, including him, to tears, and it was the most beautiful moment. After the ceremony, we caught a glimpse of sunset, set off some smoke grenades, and headed for The Forks back in Winnipeg, where we got some epic dramatic shots as the night drew to a close. I was five and a half months pregnant shooting this wedding, and Christine gifted me an invaluable baby carrier at the end of the evening! Could not have been more honoured, and could not be happier for this amazing couple. 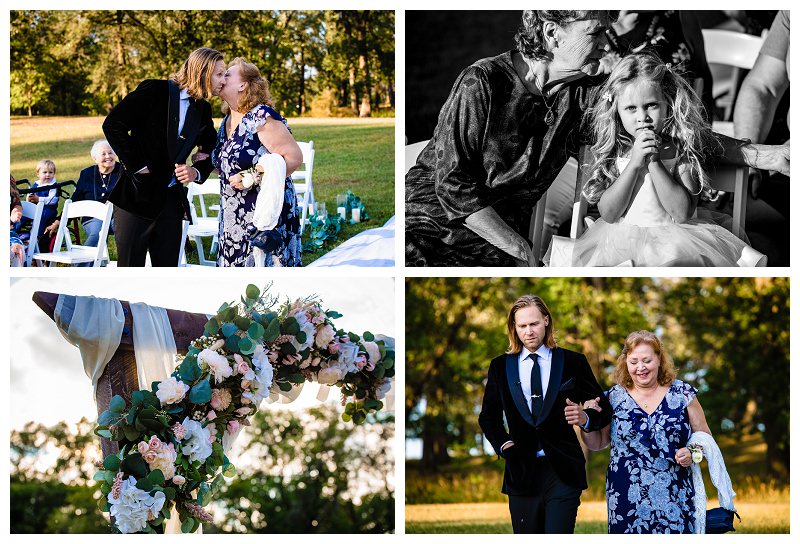 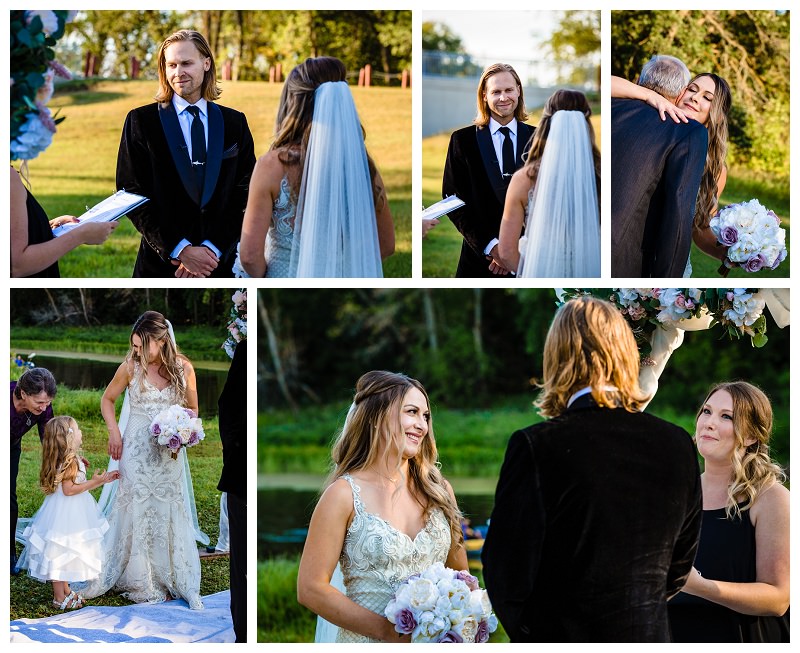 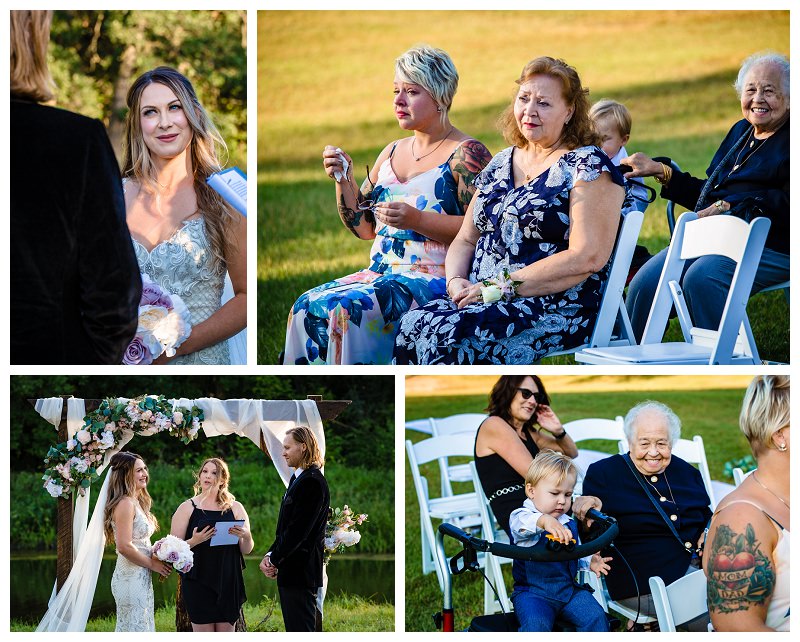 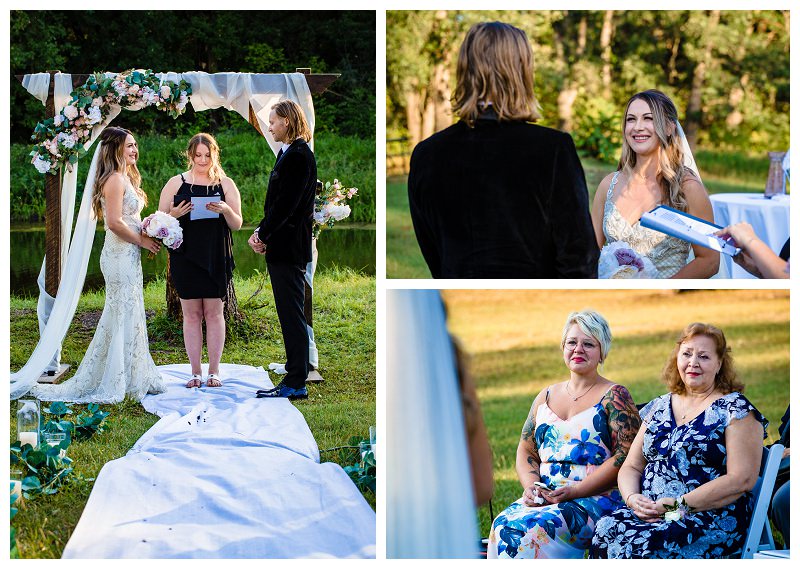 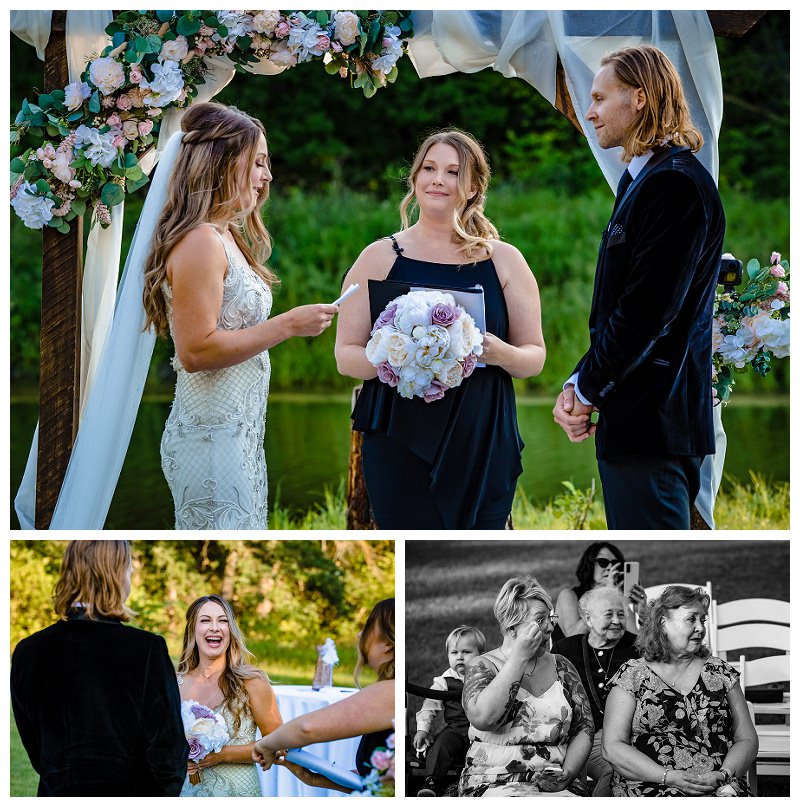 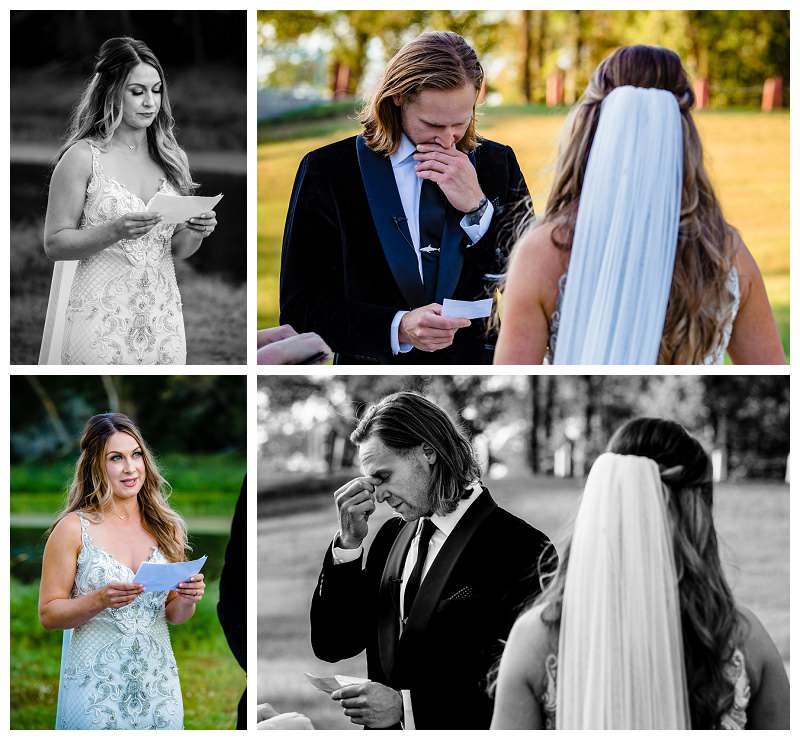 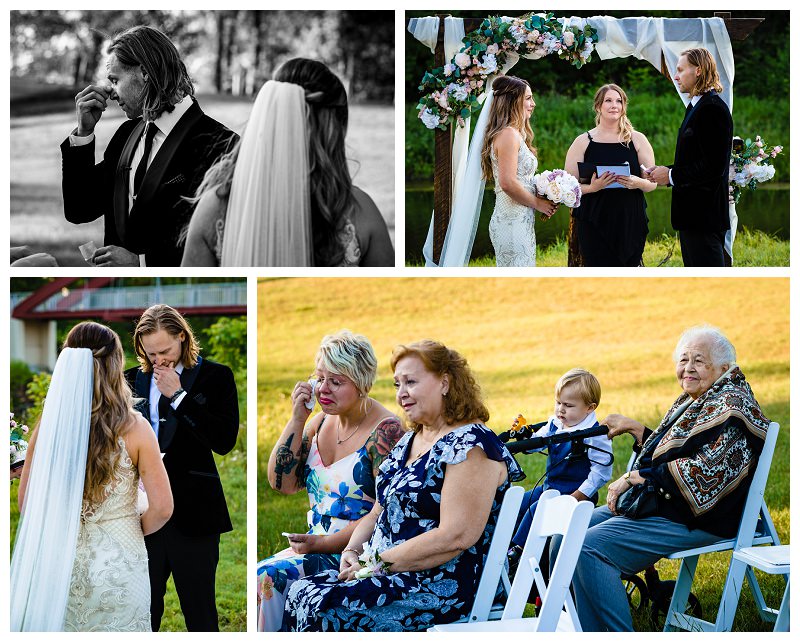 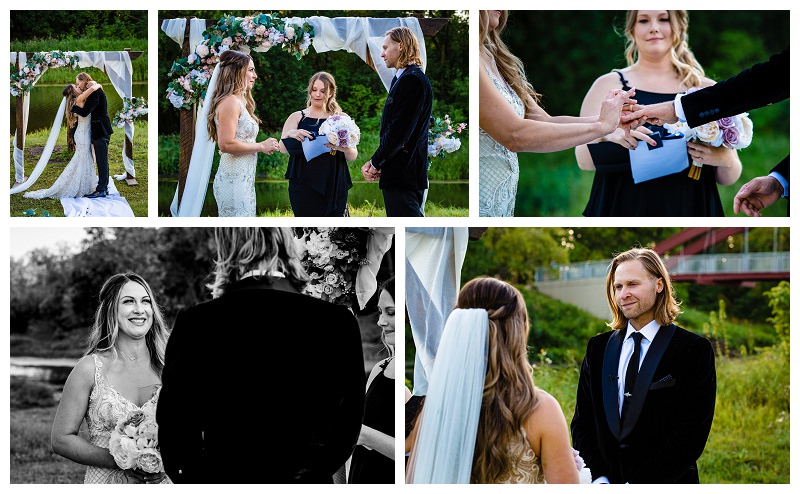 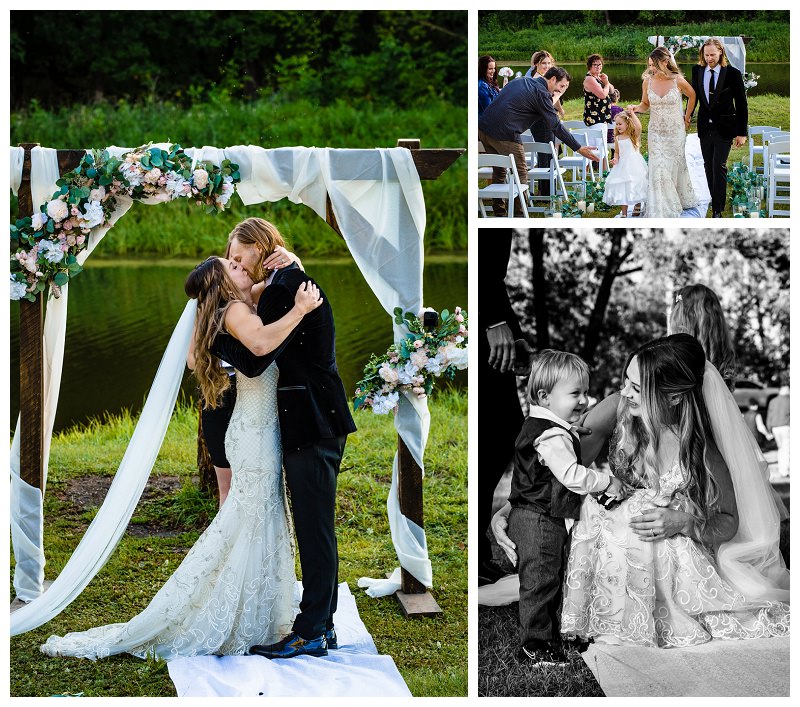 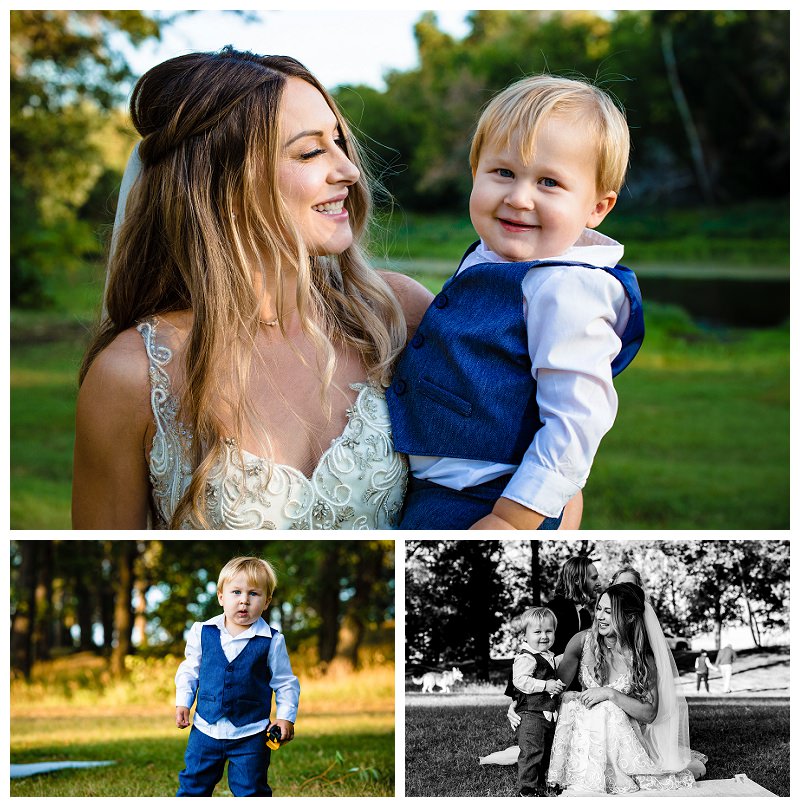 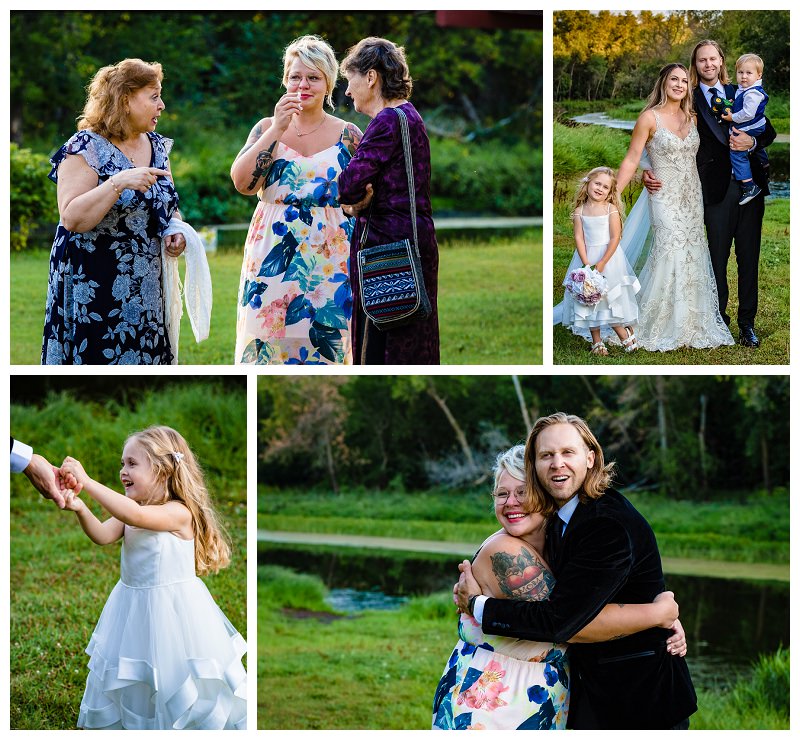 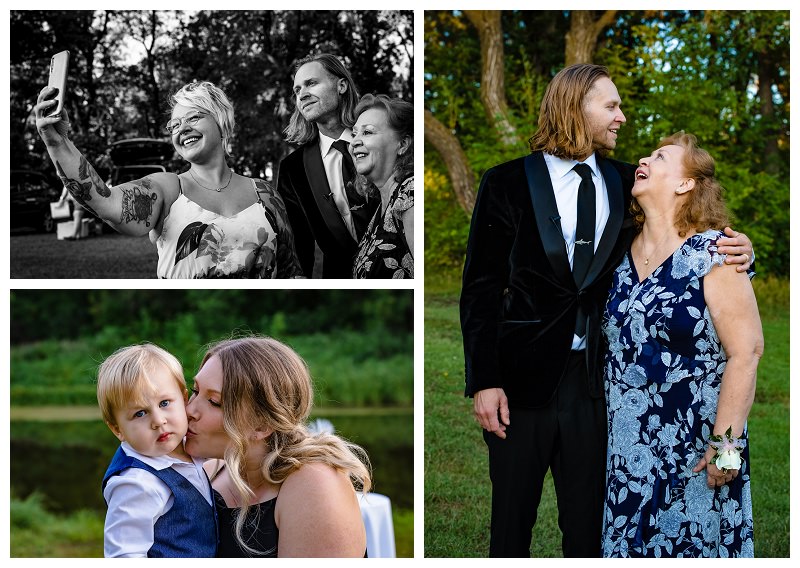 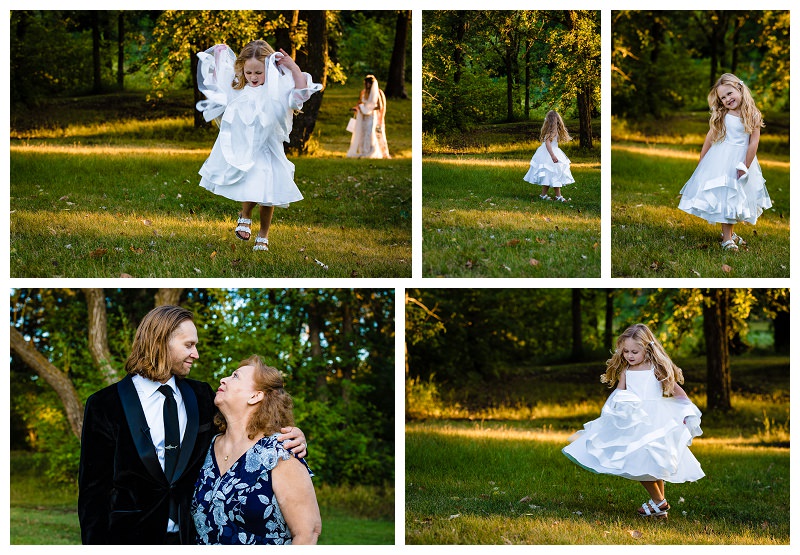 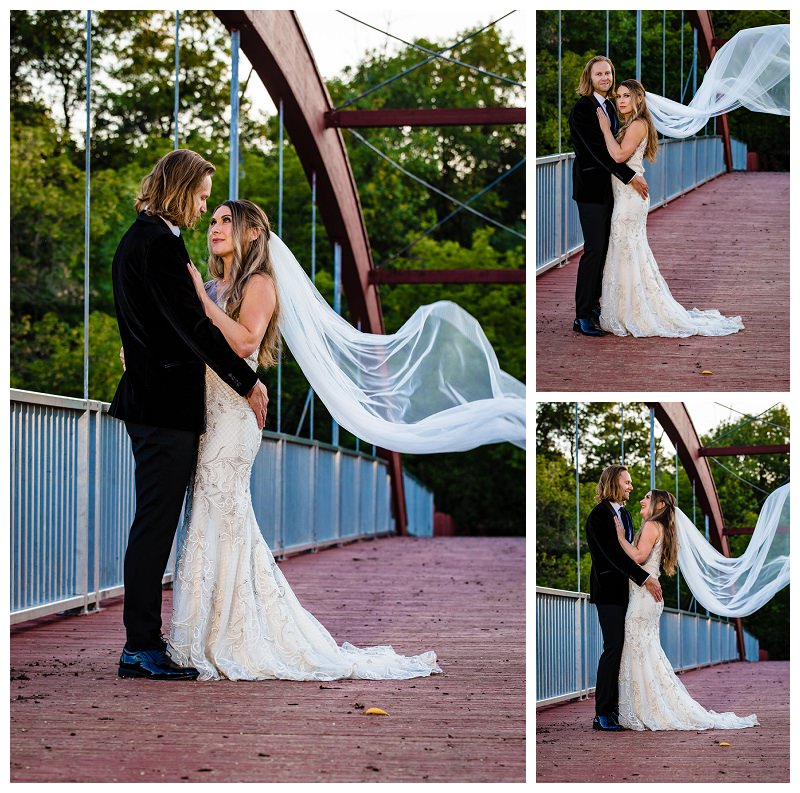 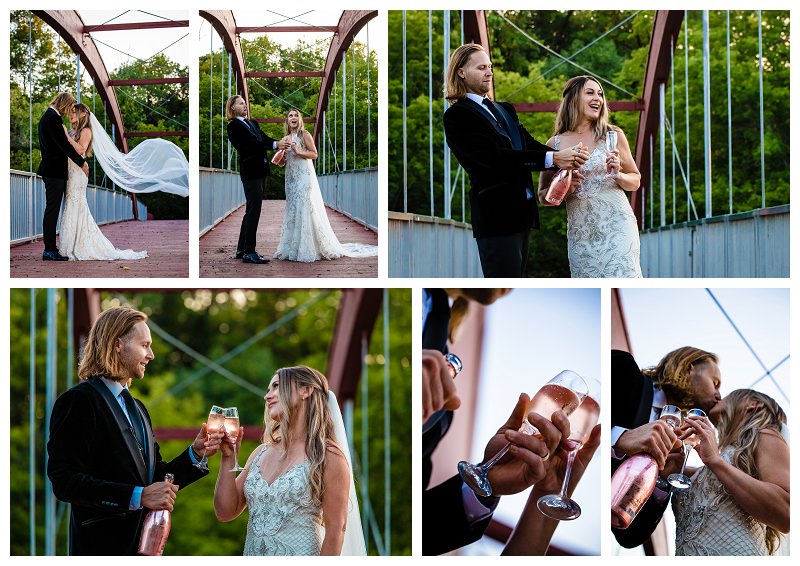 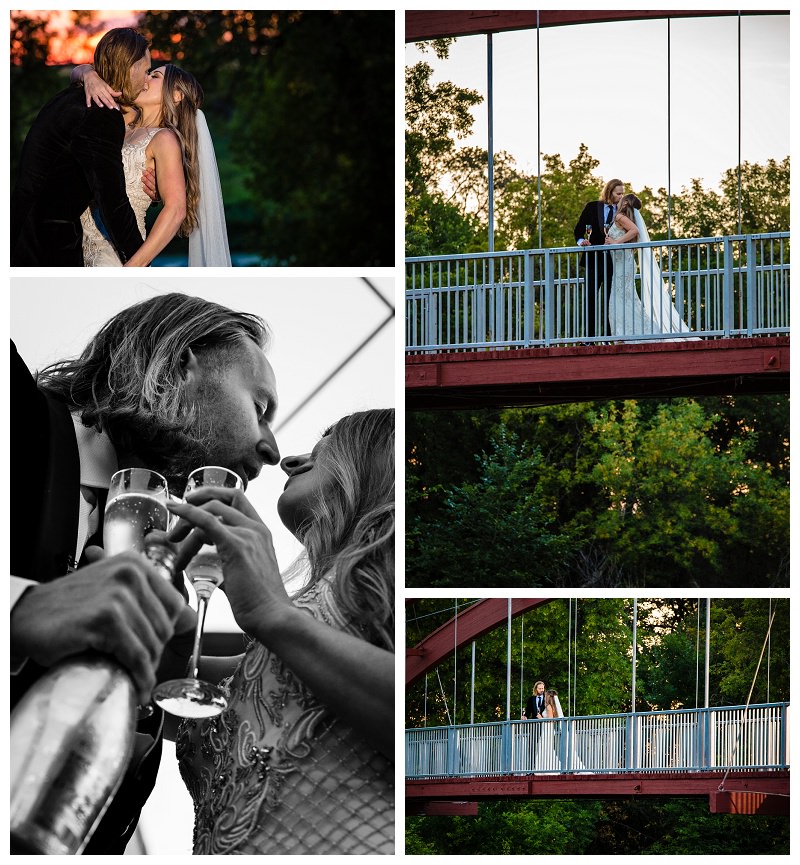 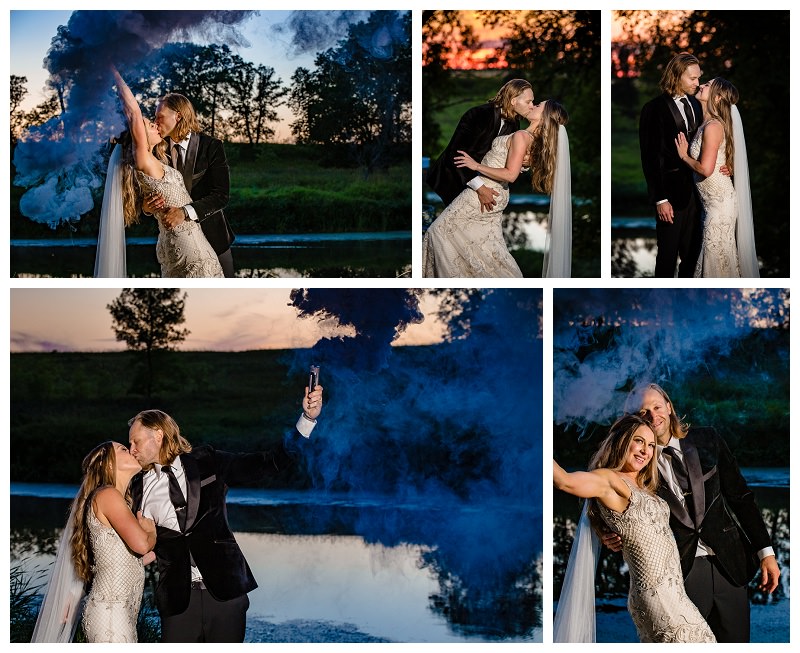 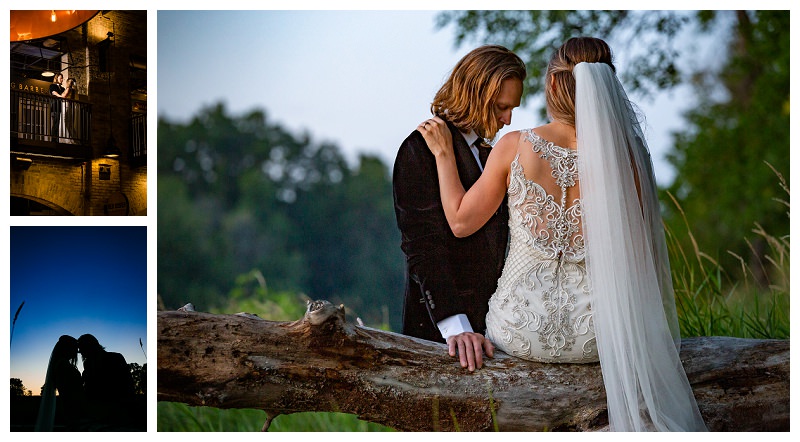 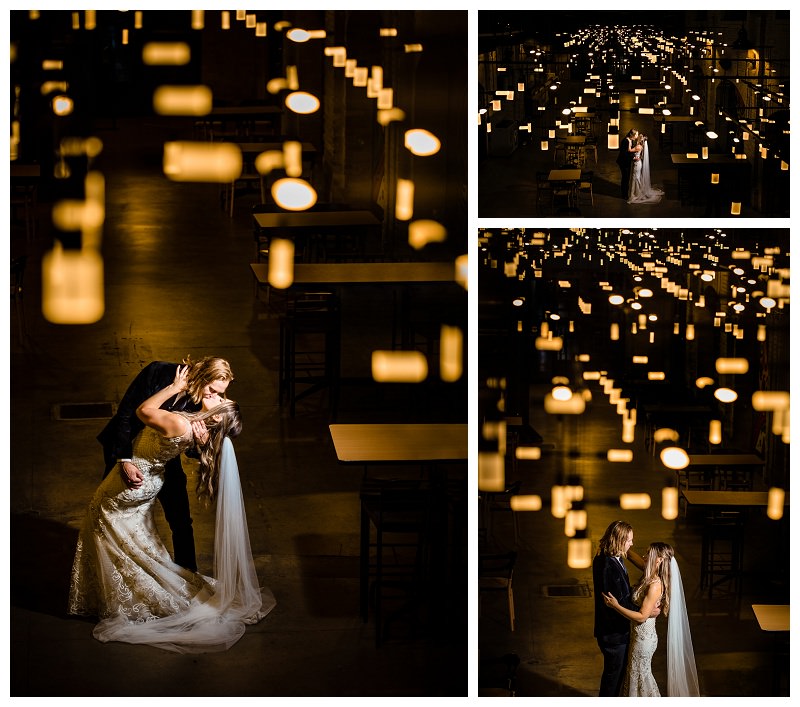 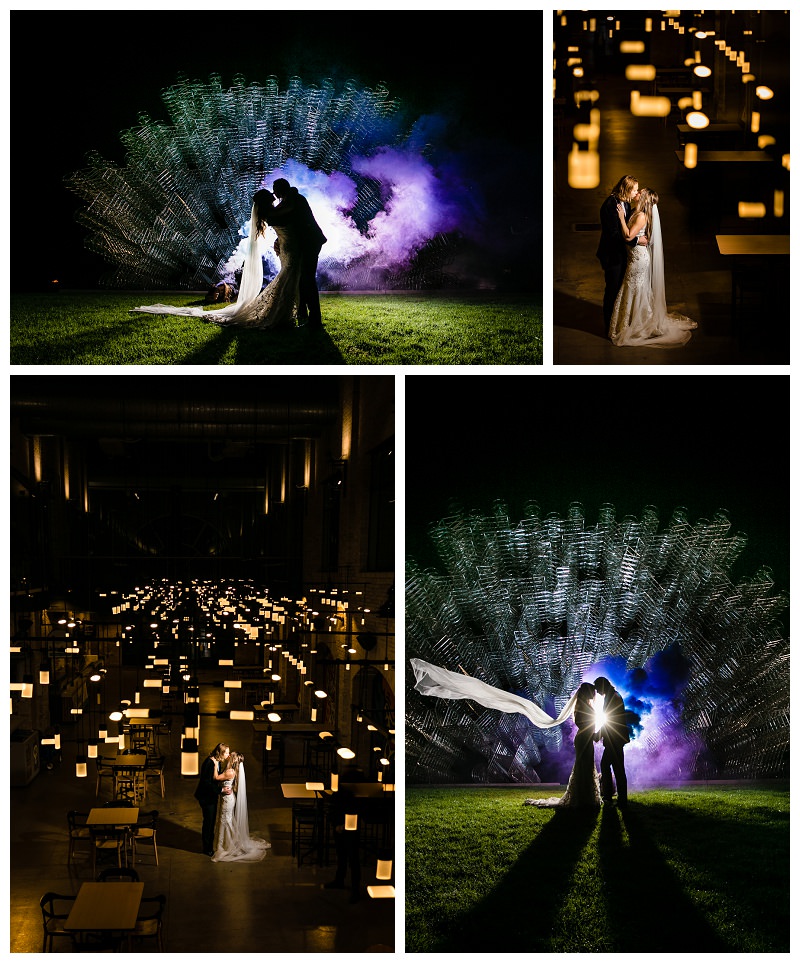 Silvia and Evan: Starry Night Engagement on a Downtown Rooftop