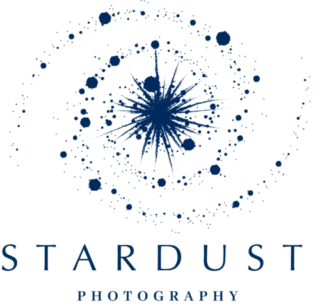 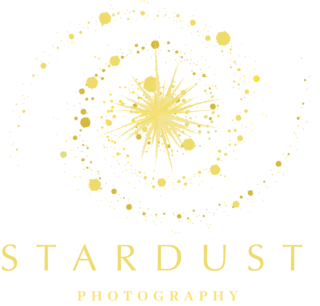 Ashton and Elliott: Wedding at The King’s Head Pub in Winnipeg

“Simple, romantic, exciting and different” were the words Ashton used to describe her wedding. The day began at St. Vital Park for a first look and some photos before heading to the King’s Head Pub (my favourite!) for the ceremony and reception. I didn’t know what to expect – I’ve spent many evenings at The King’s Head, but had never seen it decked out for a wedding before, and I was sooo impressed!

Ashton and Elliott had met at Maple Grove Dog Park, where they first laid eyes upon each other, but their first date actually took place at The King’s Head itself (“for liquid courage”). They’ve been inseparable ever since, and love to spend time with dogs in the great outdoors. I absolutely adored taking them through the Exchange District for photos, where her dad surprised us with fresh poutine as we were shooting – which made for some interesting behind-the-scenes photos trying to eat the deliciousness while also taking photos! We ended the night with a live band dance party and smoke bombs, right before they set off to an epic honeymoon in Greece. Congrats, Ashton and Elliott! 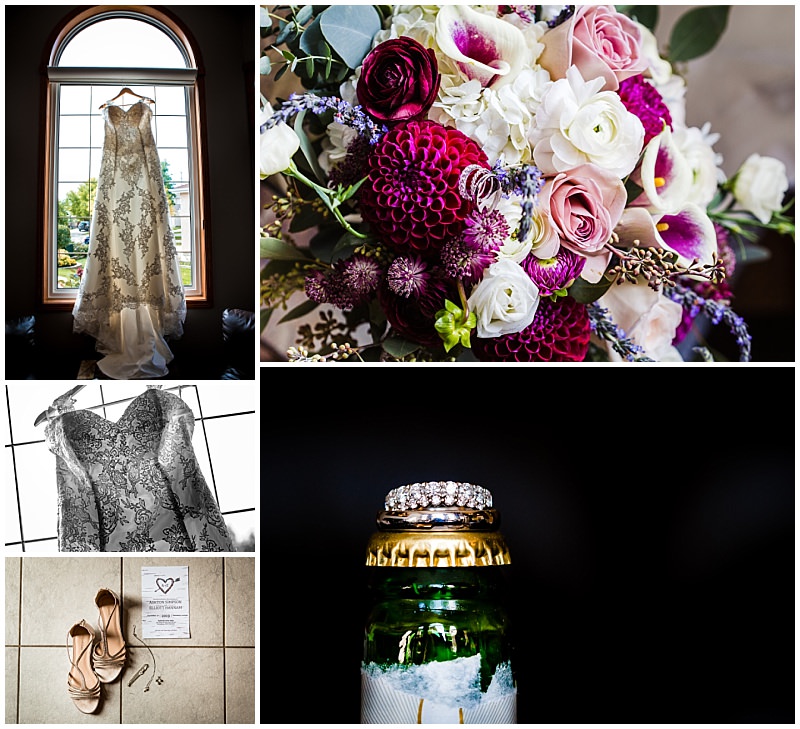 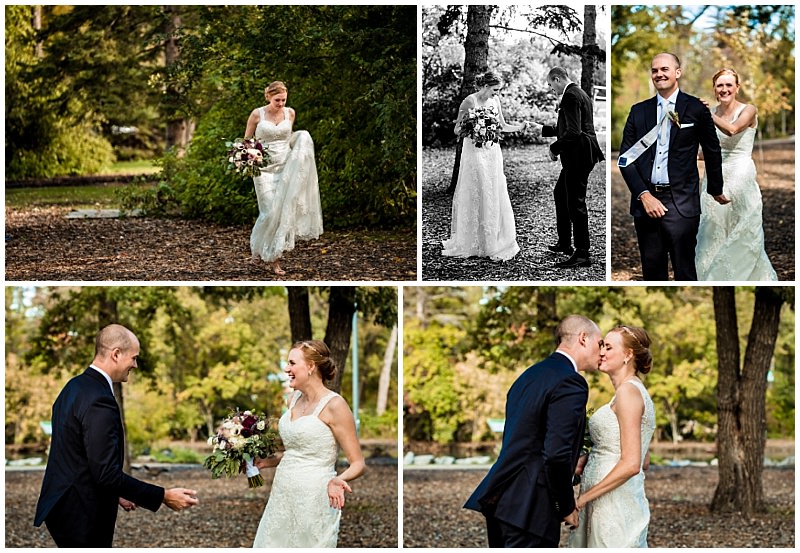 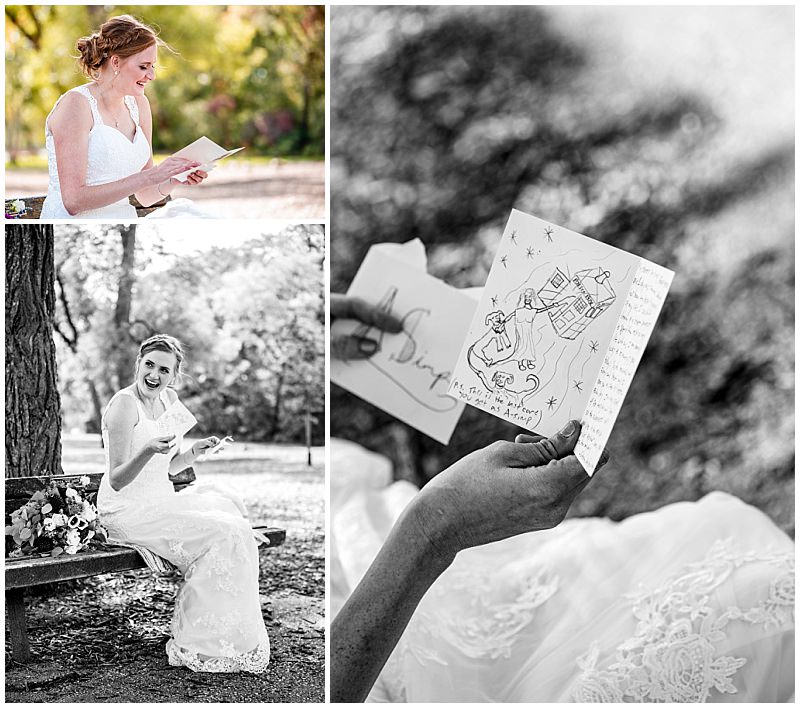 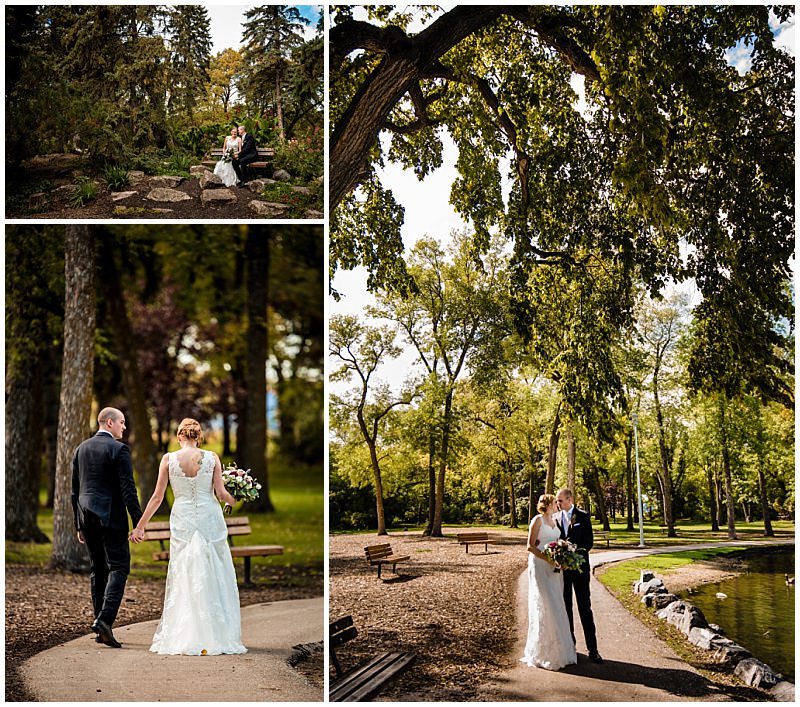 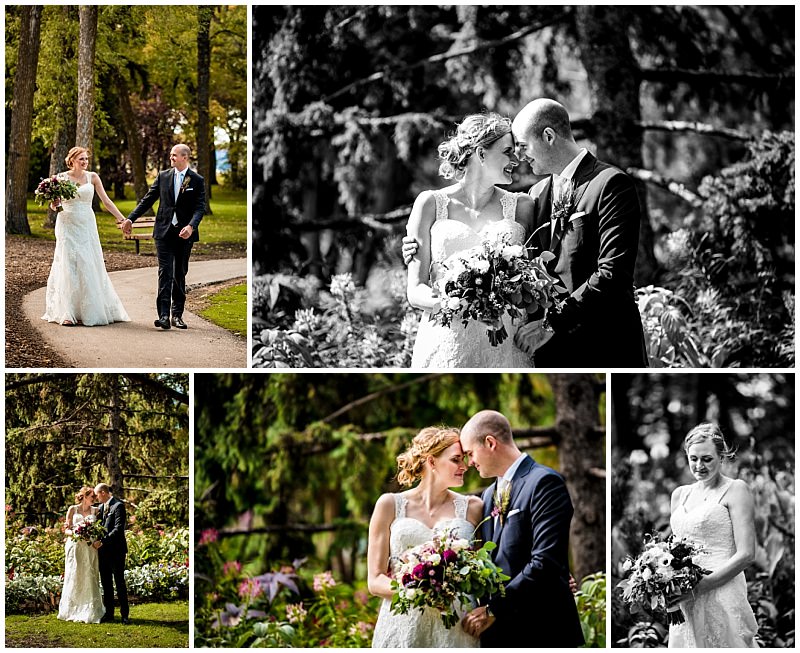 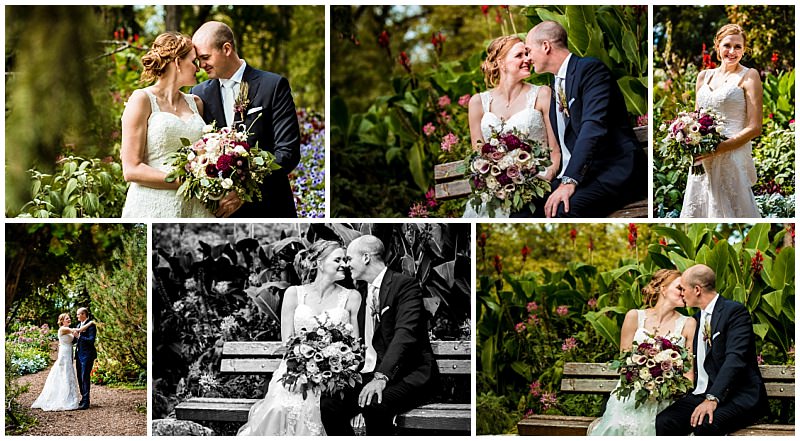 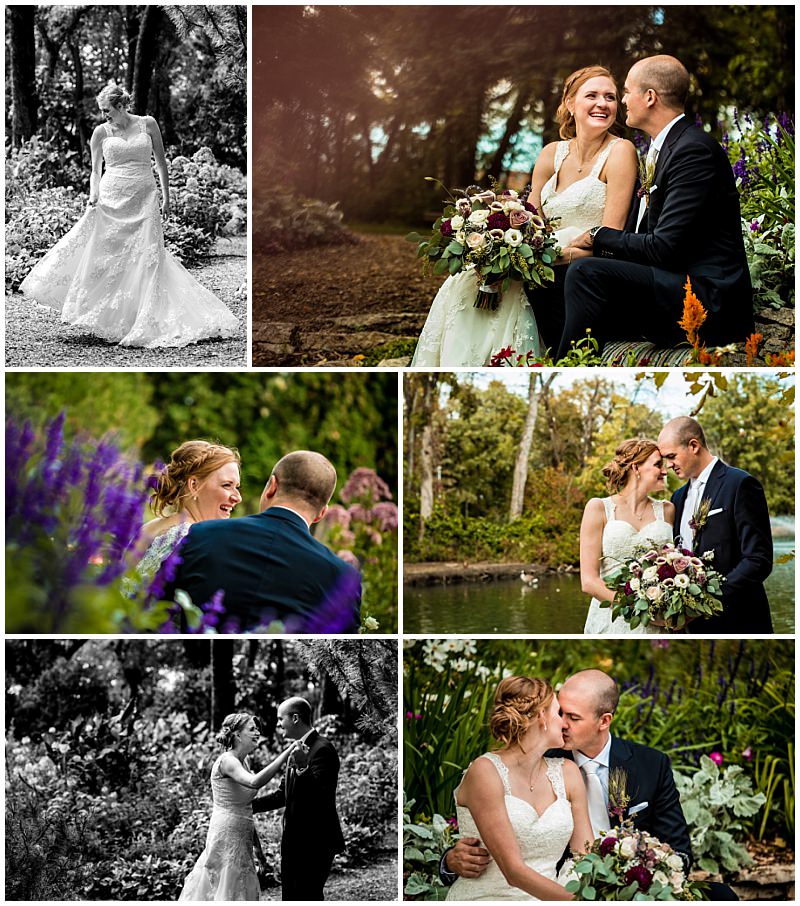 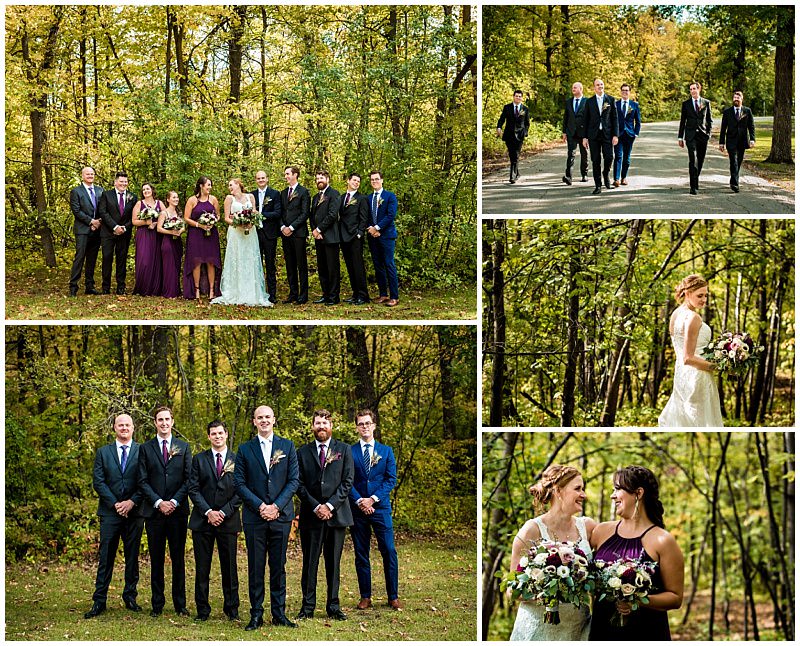 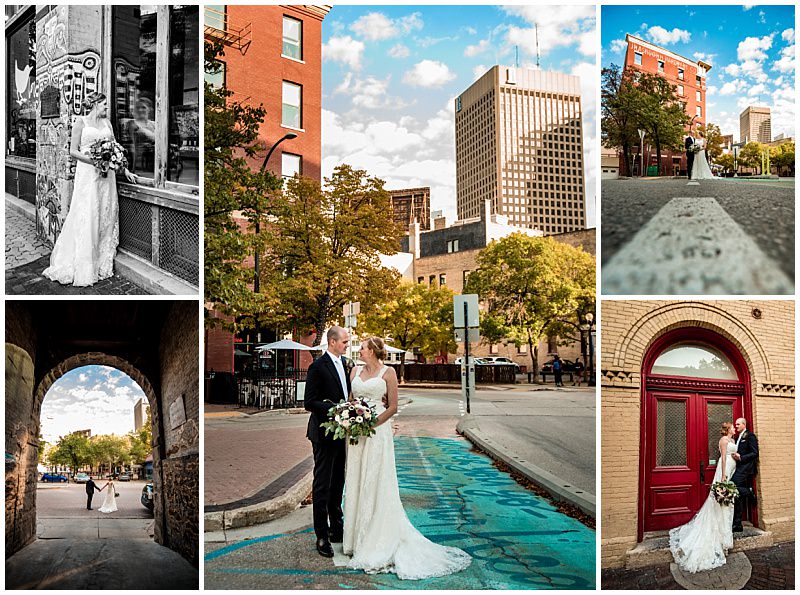 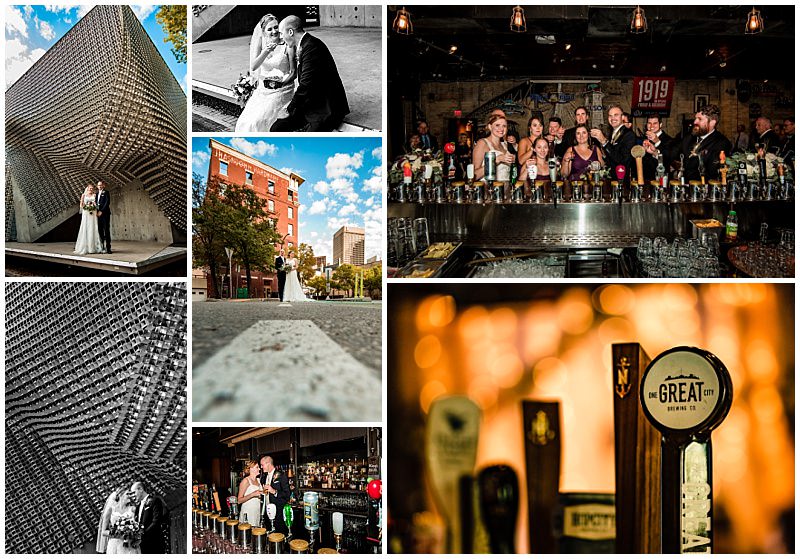 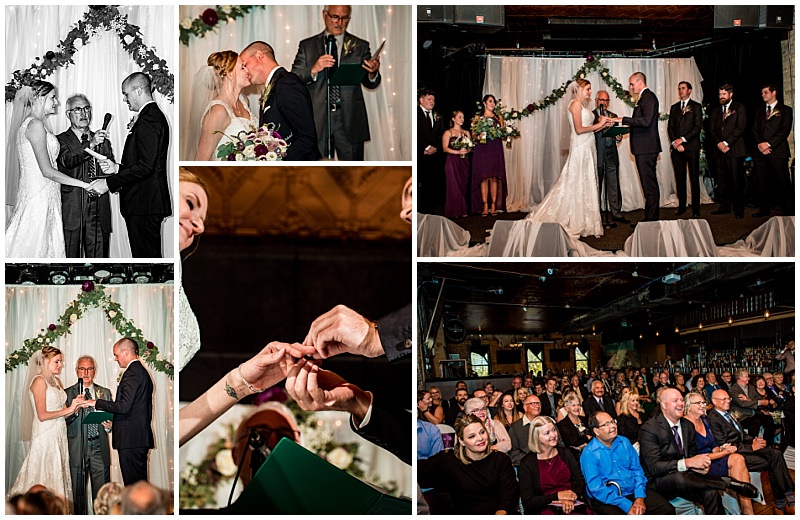 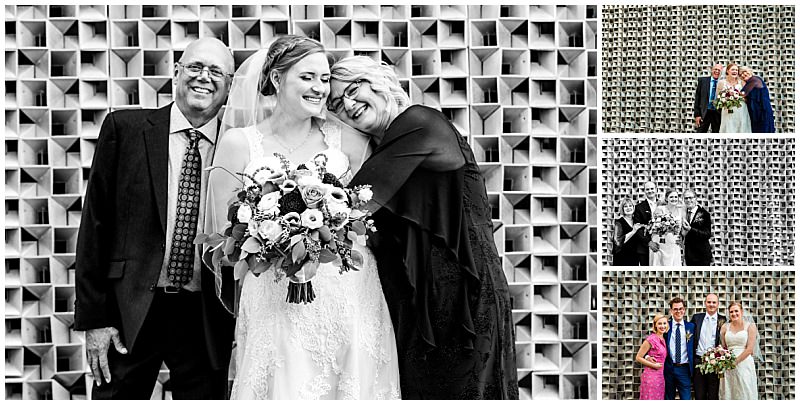 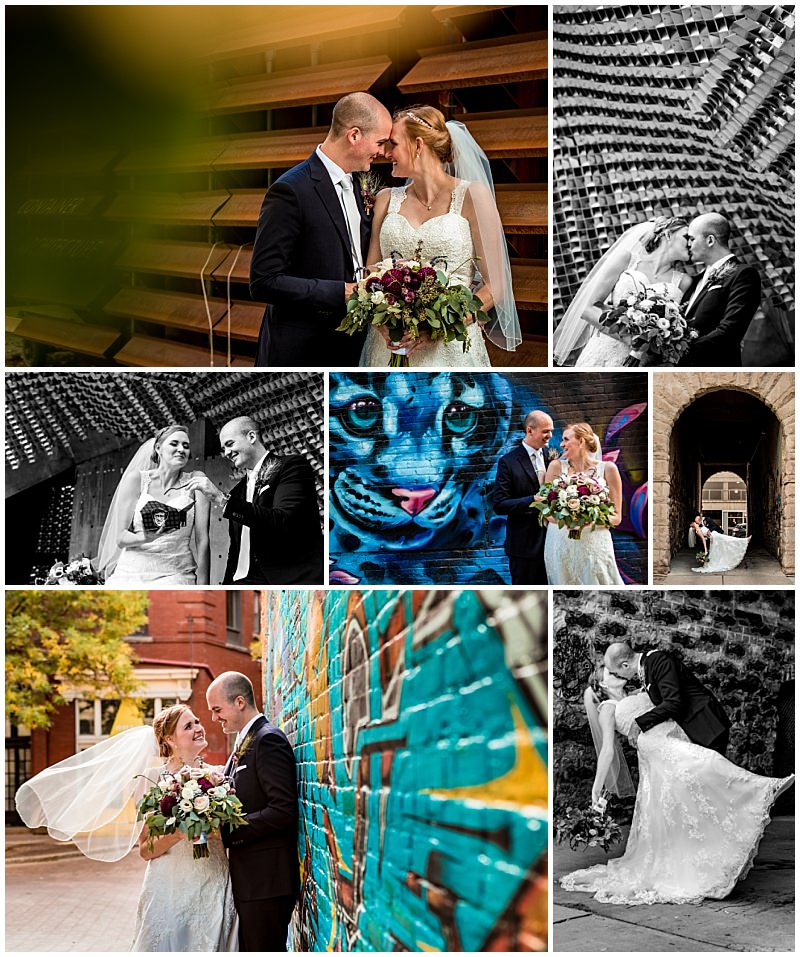 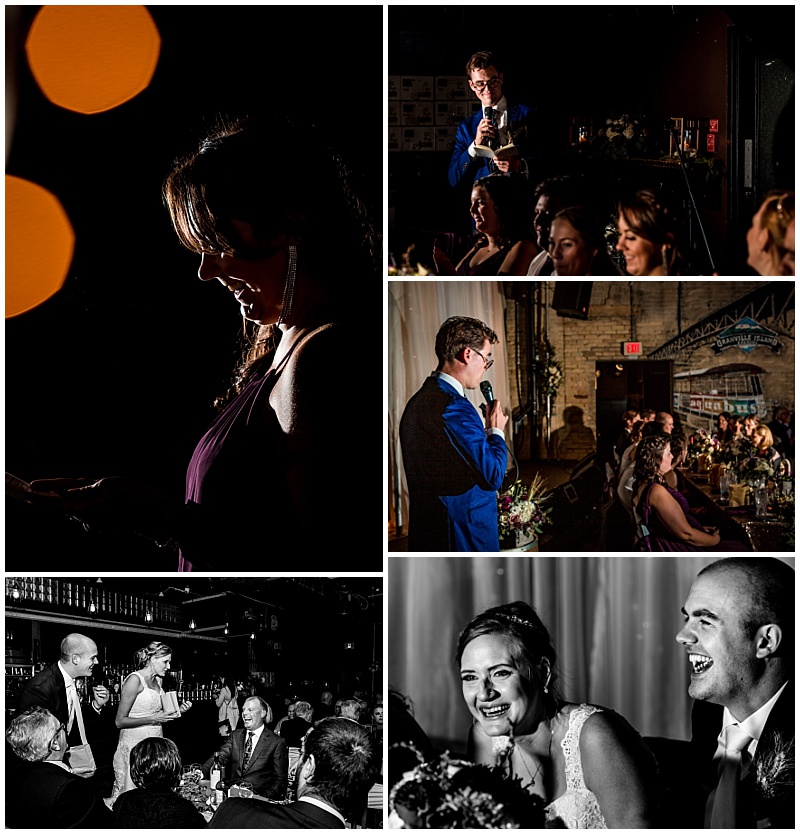 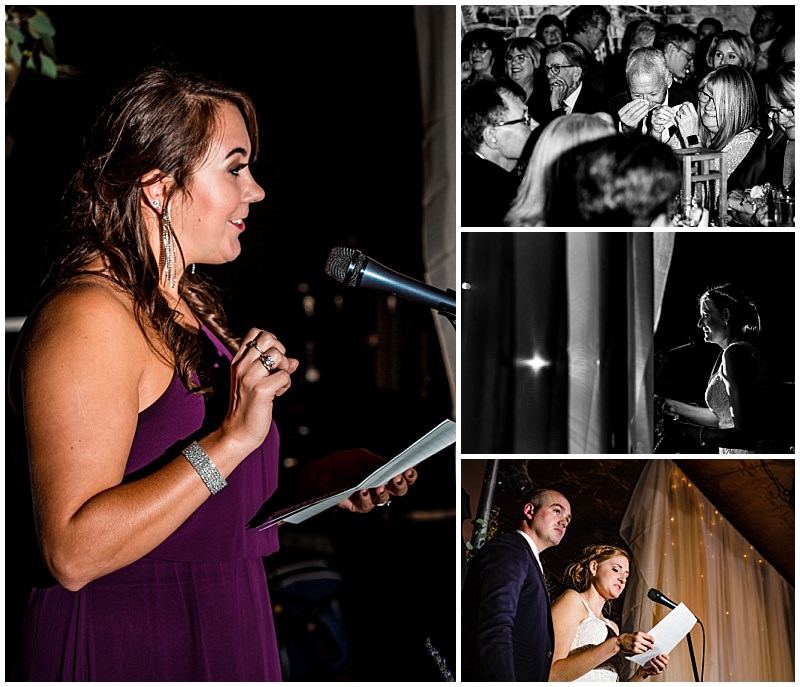 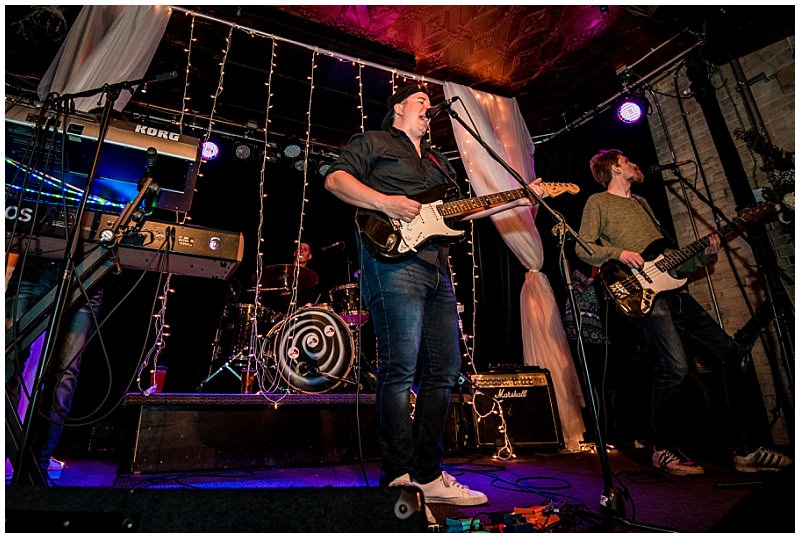 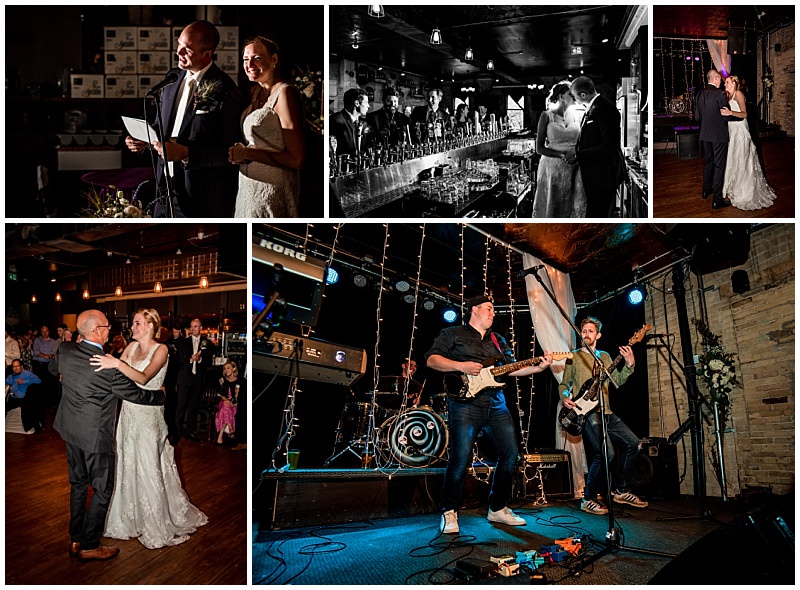 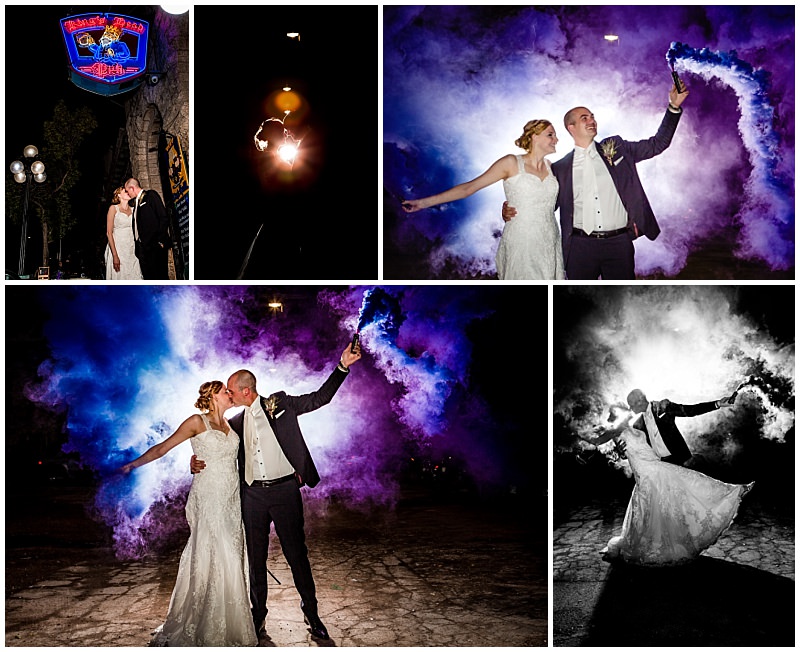 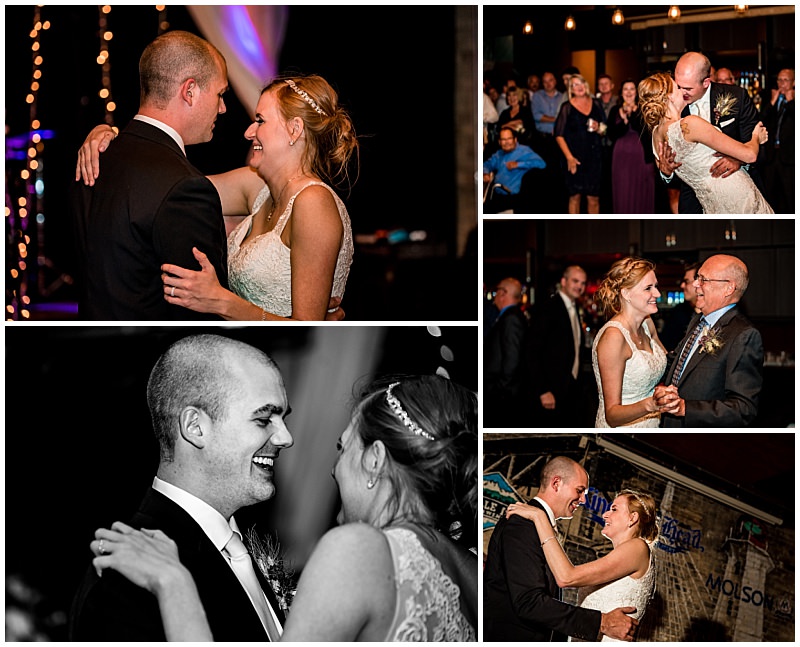 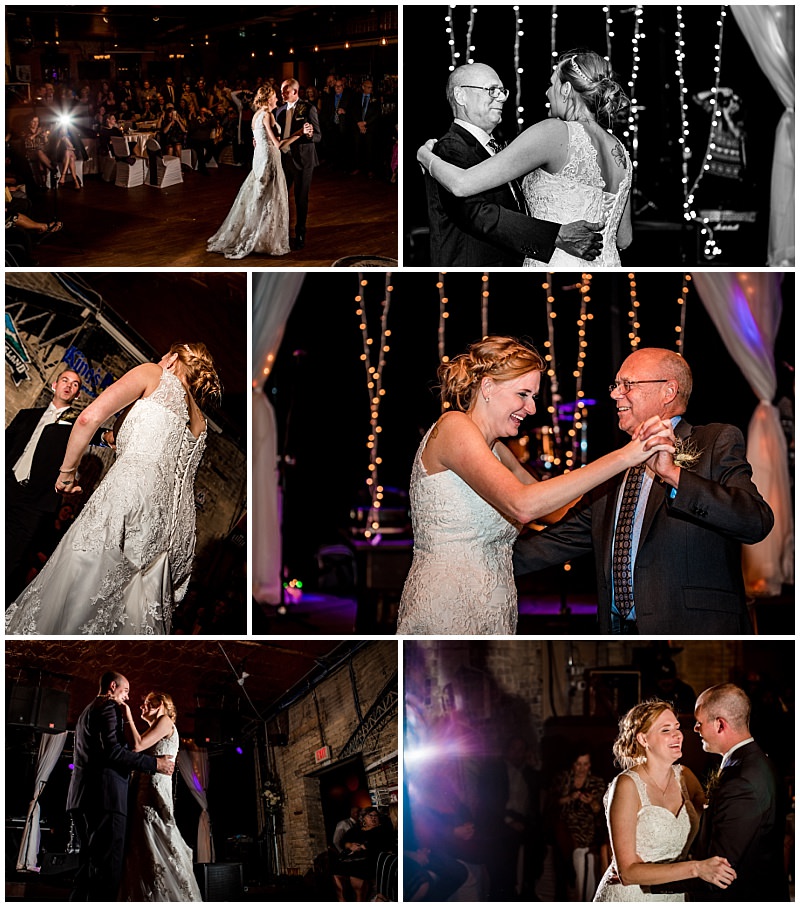 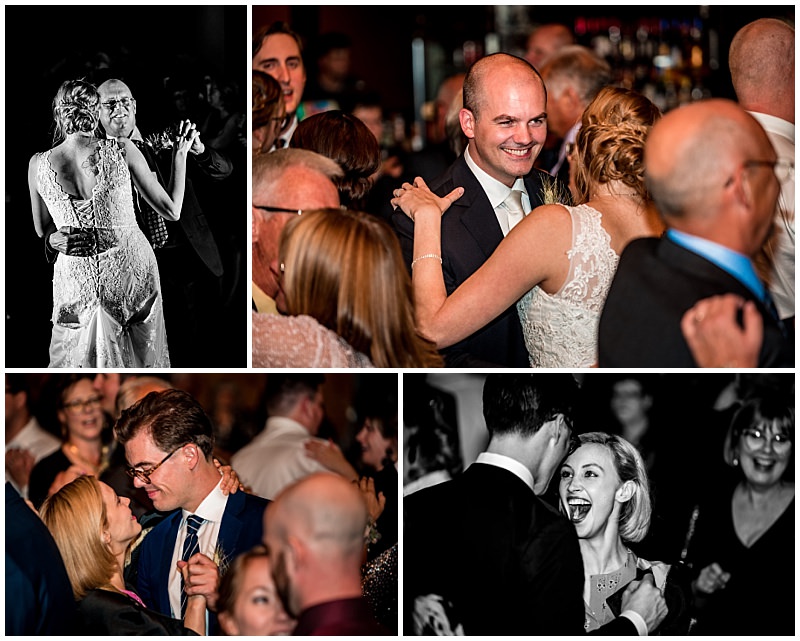 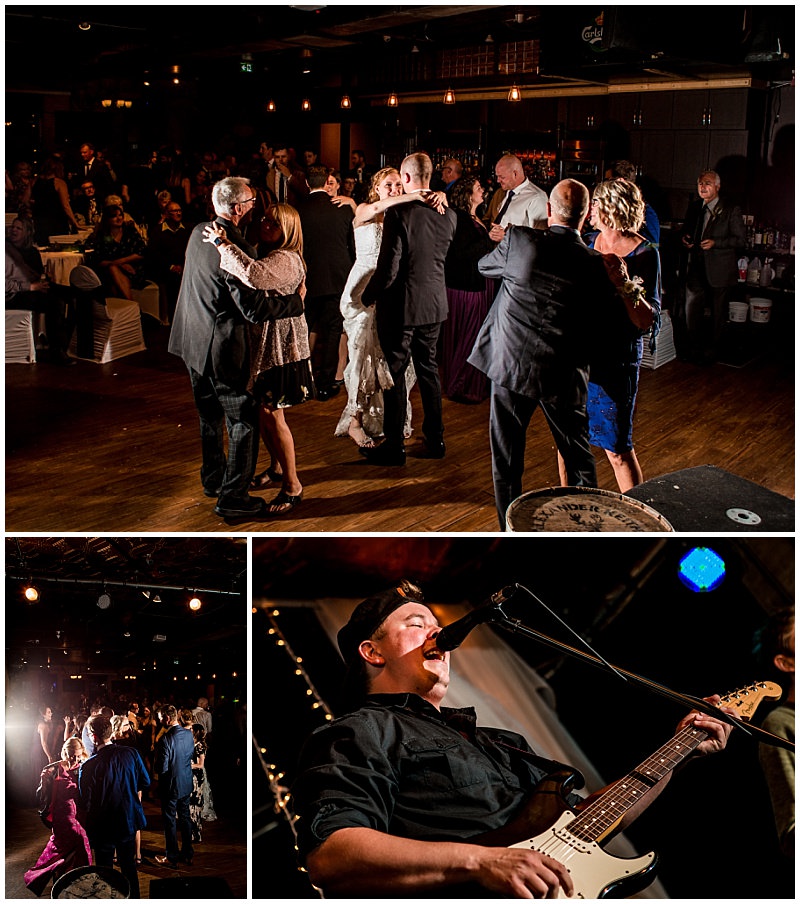